How close was Jalen Ramsey to being a Las Vegas Raiders? Closer than anyone might have imagined possible.

During the 2019 season, there were some whispers and rumblings that Ramsey wanted to join the Raiders and that the team had interest. But after he was traded to the Rams, that quickly died down.

But just how close was he to actually being traded to the Silver and Black? In a recent podcast appearance on Behind The Cut, Ramsey talked about him and his agent pushing to join the Raiders during the 2019 season. (He starts to speak about the Raiders at the 19:30 mark):

In the interview, Ramsey said that the Raiders did send in an offer, but the Rams outbid them and ultimately landed the All-Pro cornerback. The Rams ultimately sent two first-round picks (plus a fourth-round pick) and it helped them win a Super Bowl in 2021.

Instead of trading for Ramsey, the Raiders held onto their two 2020 first-round picks, selecting Henry Ruggs III and Damon Arnette. Since joining the Rams in 2019, Ramsey has made the Pro Bowl each season and was an All-Pro selection in 2020 and 2021. 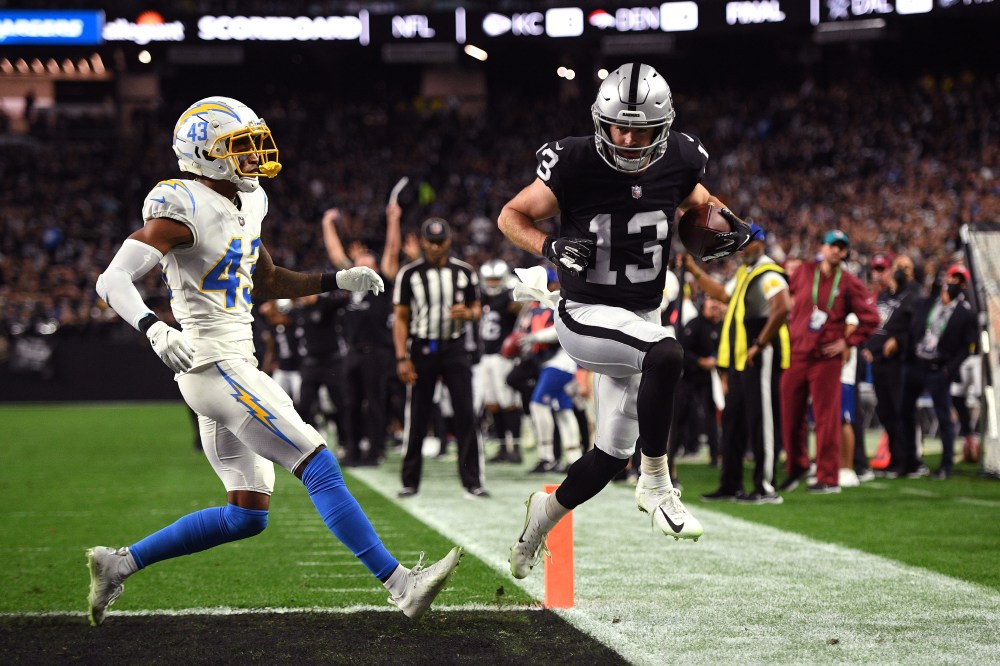