The Raiders got a much-needed win in Week 11, defeating the Denver Broncos in overtime. That was the team’s third win of the season, snapping a three-game losing streak.

Sitting at 3-7, the Raiders are four games below .500. It still seems pretty unlikely that the Raiders could make a push for the postseason, but their Week 11 win does give them a chance.

According to FiveThirtyEight, the Raiders had just a one percent chance to make it to the postseason. Those odds rose up to three percent, which still isn’t very encouraging. They are still near the bottom of their playoff rankings, ahead of only the Steelers, Jaguars, Broncos and Texans in the AFC.

However, the Raiders aren’t completely out of the playoff hunt yet. If they are able to get a win in Seattle next week, their chances of making the tournament would likely triple. And depending on a few other outcomes, the Raiders could see their odds move up to the teens rather quickly.

Obviously, it’s pretty unlikely that the Raiders will even come close to sniffing the playoffs this year. But if they are able to stack together a few wins in a row, you never know what might happen.

100+ images of Raiders win over Texans in Week 7 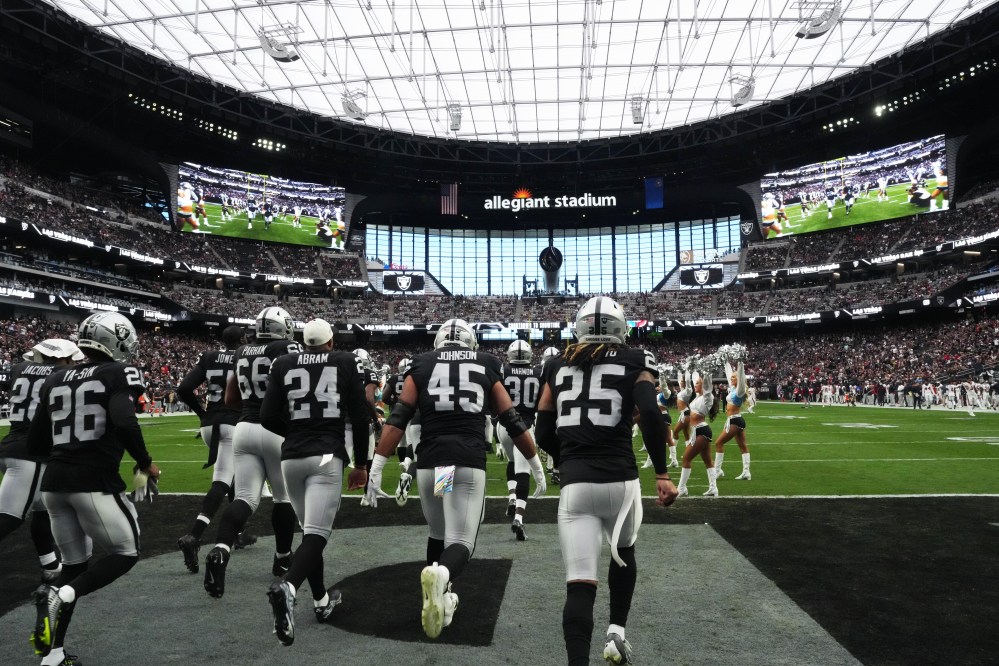