One of the bright spots of the Raiders this season has been the play of running back Josh Jacobs. Despite constant changes on the offensive line, Jacobs continues to produce at an elite level.

Through 10 games, Jacobs has already totaled 1,181 yards and seven touchdowns. He is averaging an absurd 5.1 yards per carry this season, which is by far the most of his career. He’s playing at an All-Pro level and people around the league are starting to notice.

According to Pro Football Focus, Jacobs is currently the NFL’s highest-graded running back through Week 11. He is starting to separate from the rest of the pack after another big game against the Broncos on Sunday.

At this point, it would be a shock if he wasn’t an All-Pro selection by the end of the season. That is the type of year Jacobs is having with the Las Vegas Raiders. 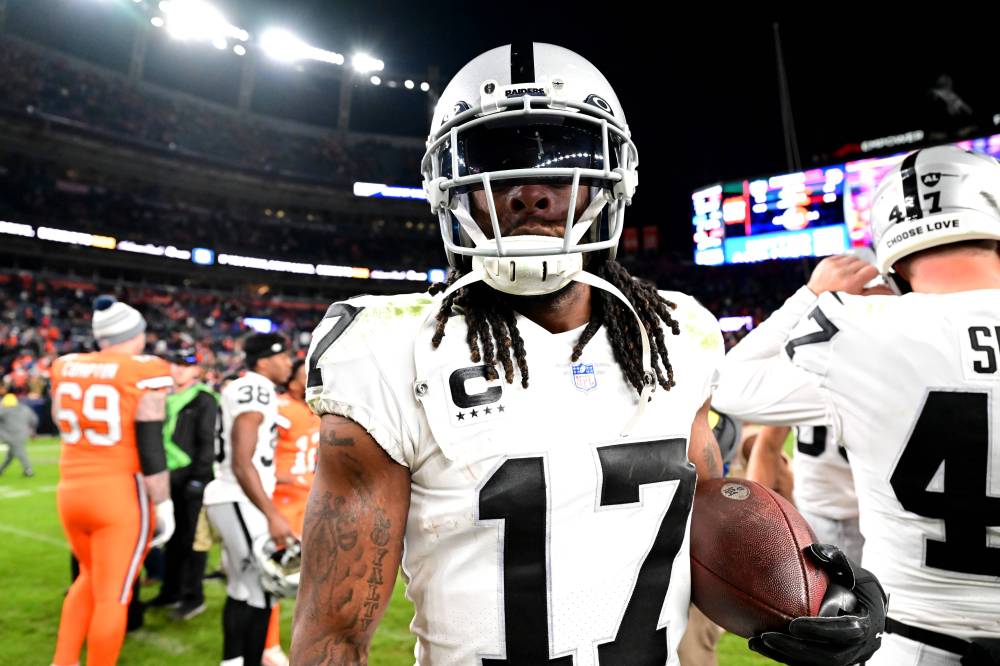