The Las Vegas Raiders were unable to get a Week 1 win over the Los Angeles Chargers. However, that does not mean they didn’t have a few players stand out.

One of those players is Maxx Crosby, who continued to torment the Chargers. According to Pro Football Focus, Crosby was the team’s highest-graded player in Week 1 after totaling seven pressures, five hits and two quarterback hurries. He was completely dominant despite not registering a sack.

5 highest-graded players for the #Raiders in Week 1 per @PFF:

It’s not a surprise that Davante Adams graded so highly after totaling over 140 receiving yards and a touchdown. Seeing Nate Hobbs on the list isn’t shocking either as he played a fantastic game against Mike Williams and Keenan Allen.

It’s also nice to see rookie offensive lineman Dylan Parham on this list. He did not allow a single pressure on 35 total offensive snaps as he played right guard in this contest. He could wind up being a starter for the Raiders sooner rather than later. 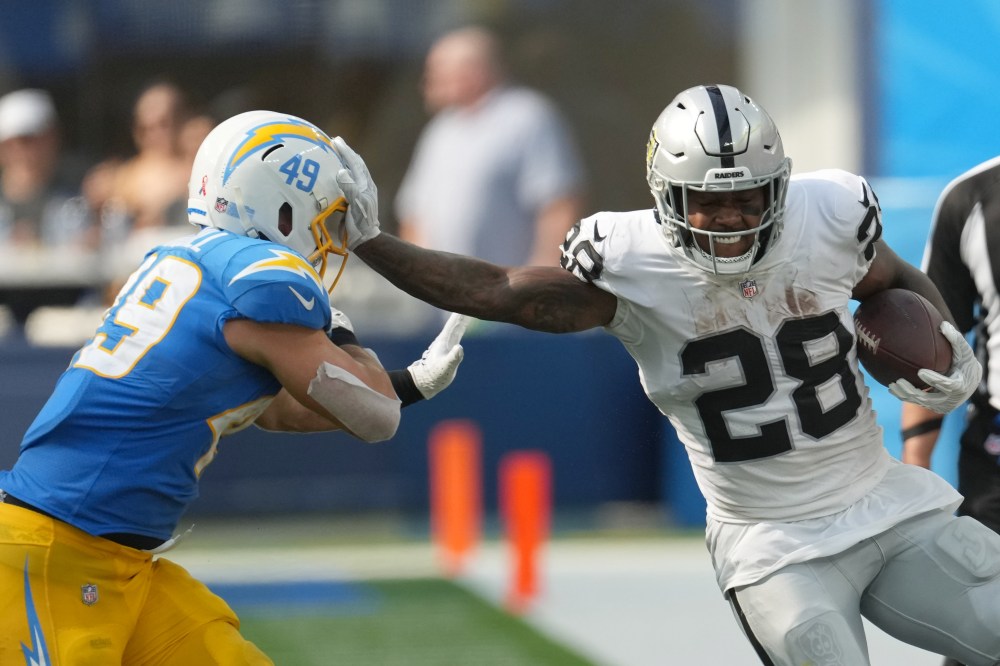